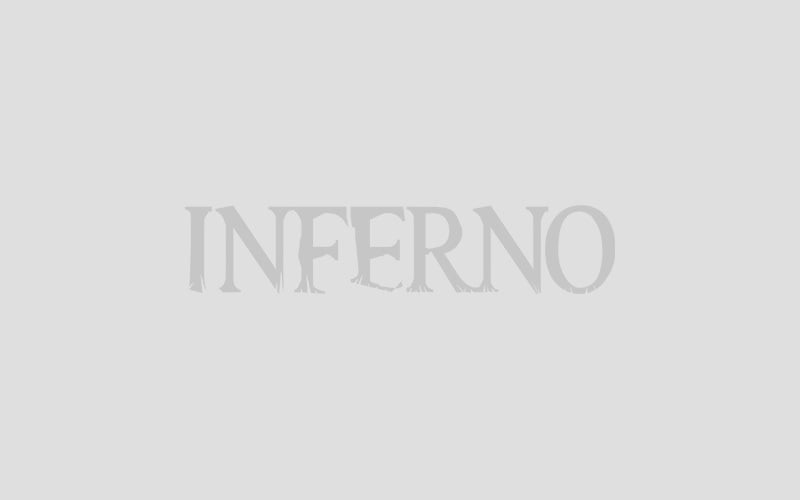 1. Emerald Forest and the Blackbird

”As the night wind blows, the boughs move to and fro. The rustling, the magic rustling that brings on the dark dream. The dream of suffering and pain.”

2. This Cut Is the Deepest

”Life, like music, has a rhythm. This particular song will end with three sharp notes, like deathly drumbeats.”

”…until after a while you wouldn’t feel anything… and then your body would just burst into fire. And the angel’s wouldn’t help you, ’cause they’ve all gone away…”

”…Sounds like you’ve been snacking on some on the local mushrooms.”

”Sometimes my anger at the fire is evident. Sometimes it is not anger, really. It may appear as such, but could it be a clue? The fire I speak of is not a kind fire.”

8. Of Death and Corruption

”A death mask. Is there a reason for a death mask? It is barely a physical resemblance – in death, the muscles so relaxed, the face so without the animating spark. A death mask is almost an intrusion on a beautiful memory. And yet, who could throw away the casting of a loved one? Who would not want to study it longingly, as the distant freight train blows its mournful tone?”

”…Black as midnight on a moonless night.”

10. Night Will Forgive Us